Who would give in first. Sudden movement at my waist had me gasping louder.

At least not a rational one that didn't involve wrapping my hands around the throats of the two people inside.

Apparently for us both because he gasped and jerked back. "Tell me, Holly.

Any thoughts of having the privilege of sucking it, though, were dashed when he maneuvered between my legs and sat back down. Although he was seated properly on the couch now, he was sideways to me with my left knee held up behind him against the back cushion of the couch. 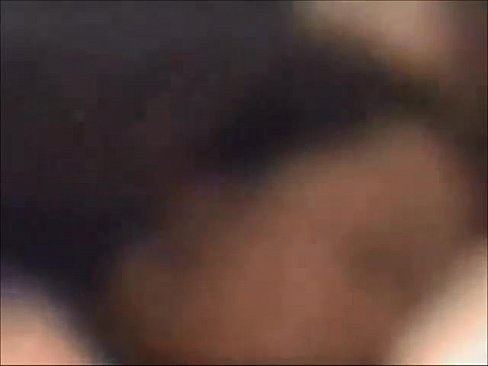 I'd learned to let go with Chris.

" I grasped his free hand and gave it a squeeze when our eyes met. "I know all about not having the money to do the things I really want.

Come with me. " It didn't take long before I felt him grow harder inside me.

The staccato sound of skin smacking skin filled the room among our irregular breaths. The grunts and cries between them coming from us both.